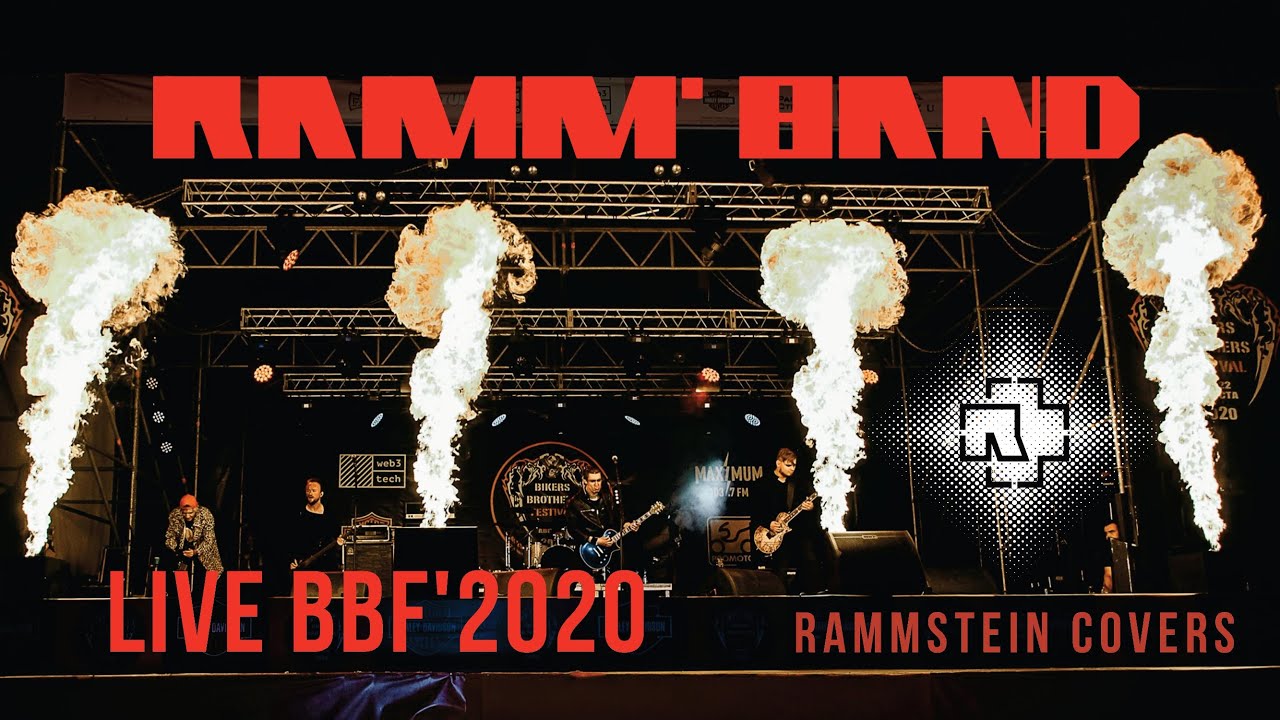 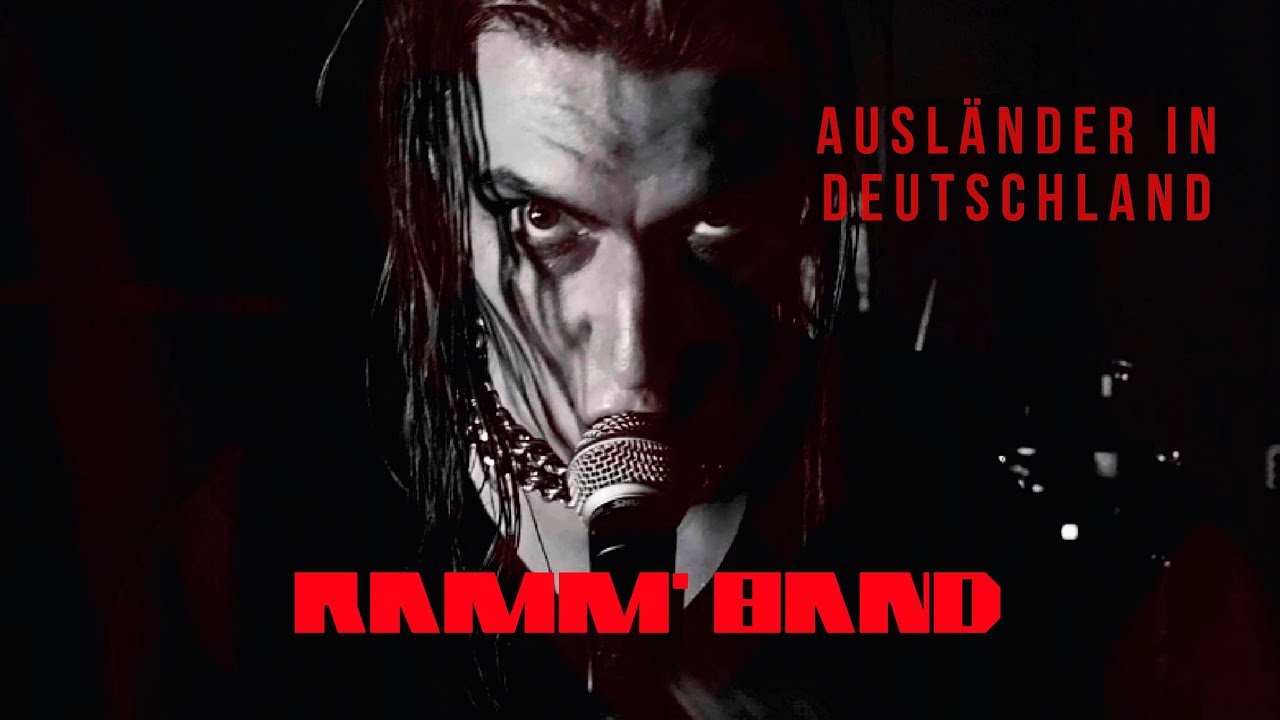 Premiere of the first music video Auslander in Deutschland! 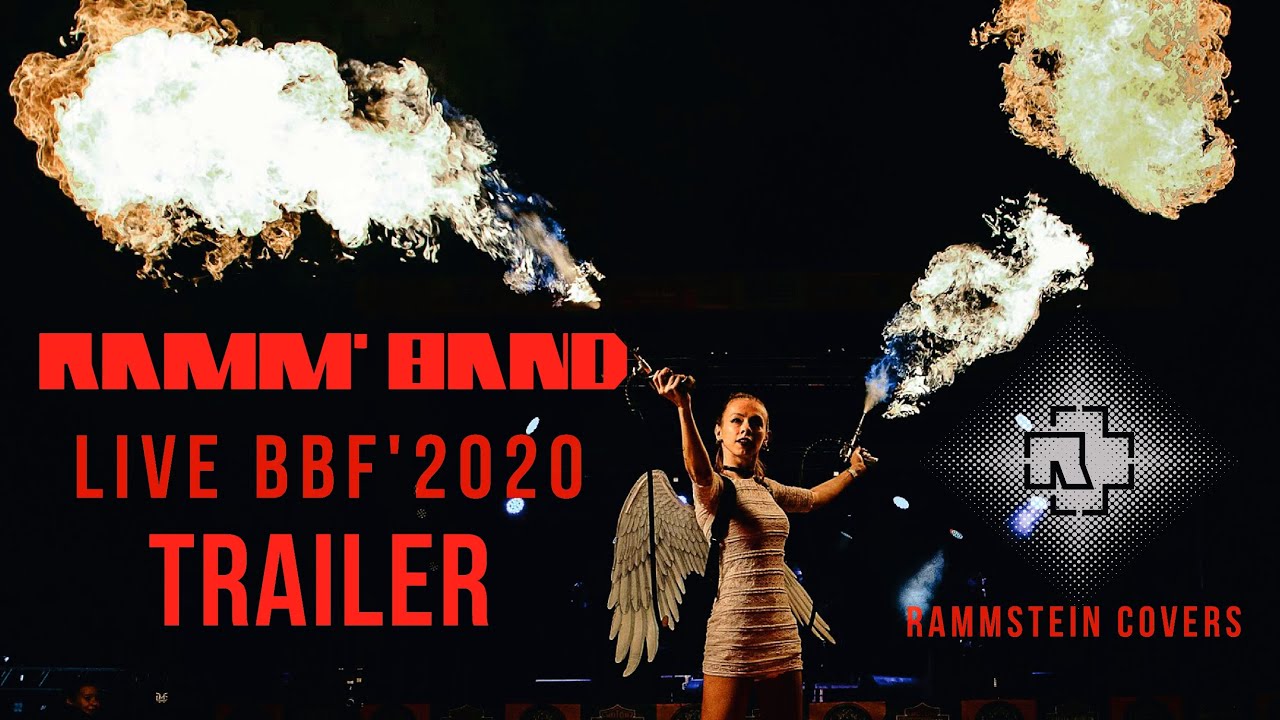 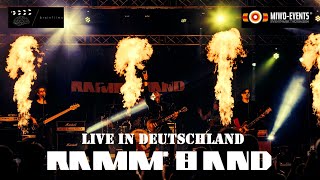 We present to your attention the recording of the show in Germany, that was on 06/08/2019! We also attach the concert trailer below. More videos on our YouTube! Concert trailer:

Ramm'band will play before the Champions League football match at the Gazprom arena, St. Petersburg

Attention, Saint Petersburg! 11/05/2019 we will perform for you at the Gazprom arena at 18.00, before the Champions League match, where Zenit will play against a team from Germany (RB Leipzig)! See you St.Petersburg! Details here link!

In honor of the release of the long-awaited new album of the project Lindemann, we collect you for a party! FREE ADMISSION!!! (FC / DC) Let's play the tracks from the new album Rammstein and we will make premieres of previously unperformed rare songs, and of course something from the new Lindemann album!;) Fire, kilowatts of light and a massive wall of high-quality German sound! The concert will take place in the most atmospheric place in Moscow in Sexton, in a location whe

Ramm'band at the Rammstein PreParty in Moscow, on the big stage at Sexton on July 27!

In anticipation of the Rammstein concert in Moscow, we invite you to the PreParty from Ramm'band in the atmospheric bike center Sexton! FREE ADMISSION!!! (FC / DC) Let's perform tracks from the new Rammstein album and make premieres of previously unperformed rare songs from different albums! A sea of ​​fire, light and a massive wall of sound of high-quality German music! By the way, Rammstein themselves have visited the Sexton bike center more than once! July 27, gathering gu

On June 9, a Ramm'band concert took place in Germany in the town of Bad Berka (Thuringia), where we were honored to become the headliners of the evening! We are very happy to play the show in front of a large German audience! From the reaction of the audience, it became clear how important the meaning of songs like Deutschland and Radio is for East Germans. See you next year Germany!

Most recently published "Экспресс газета Online" was an article about the band has been published. Happy reading!
1
23